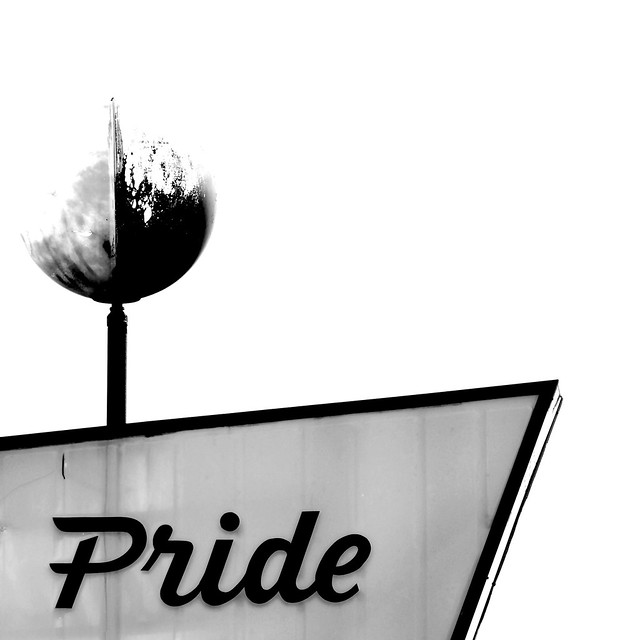 Looking at the reported rates of discrimination in NSW for the period between 2000 and 2014 it is clear to see that the trend is very clearly downward, with a reduction of around 88%. This is a great result particularly given the rise of xenophobic rhetoric that has entered our political landscape with the rise of One Nation and other minor parties (Stein 2015; Burnside 2009; Hassan 2005). However, in 2016 the United Nations special rapporteur claimed that “Australian politicians have given permission for people to act in xenophobic ways” (Davidson 2016, p.1) and as the data is not yet released for those years we cannot see if there has been a recent rise in discrimination.

The good news is that the fight is being won, particularly on gender equality, but work still needs to be done to make it a fairer world for everybody… able-bodied or otherwise.

I am a full-time student in my second year of the MDSI program. I previously worked using Oracle Business Intelligence connected to a Siebel database. I am a Microsoft guy through and through and in a previous life was a MCSE qualified network engineer. View all posts by Rory